A Woodman saw in the middle of a field a Fox, whose skin was so beautiful that he was inspired with a great desire to take him alive. Having this in view, he found out his hole by a tree and just before the entrance to it he dug a pit, which he covered with twigs and placed a piece of horseflesh in the middle.

When he had done this he went and hid himself behind the tree out of sight. The Fox, smelling the flesh, ran up to see what dainty morsel it was. When he came to the pit he would fain have tasted the meat, but fearing some trick he refrained from doing so, and retreated into his hole.

Presently up came a hungry Tiger, who being tempted by the smell and appearance of the horseflesh, sprang in haste to seize it, and tumbled into the pit.

The Woodman, hearing the noise made by the Tiger in falling, ran up and jumped into the pit without looking into it, never doubting that it was the Fox that had fallen in. But there, to his surprise, he found the Tiger, which quickly tore him in pieces and devoured him.

Look before you leap.

Note: The printed fabric only option does not include any other elements of the kit other than the fabric 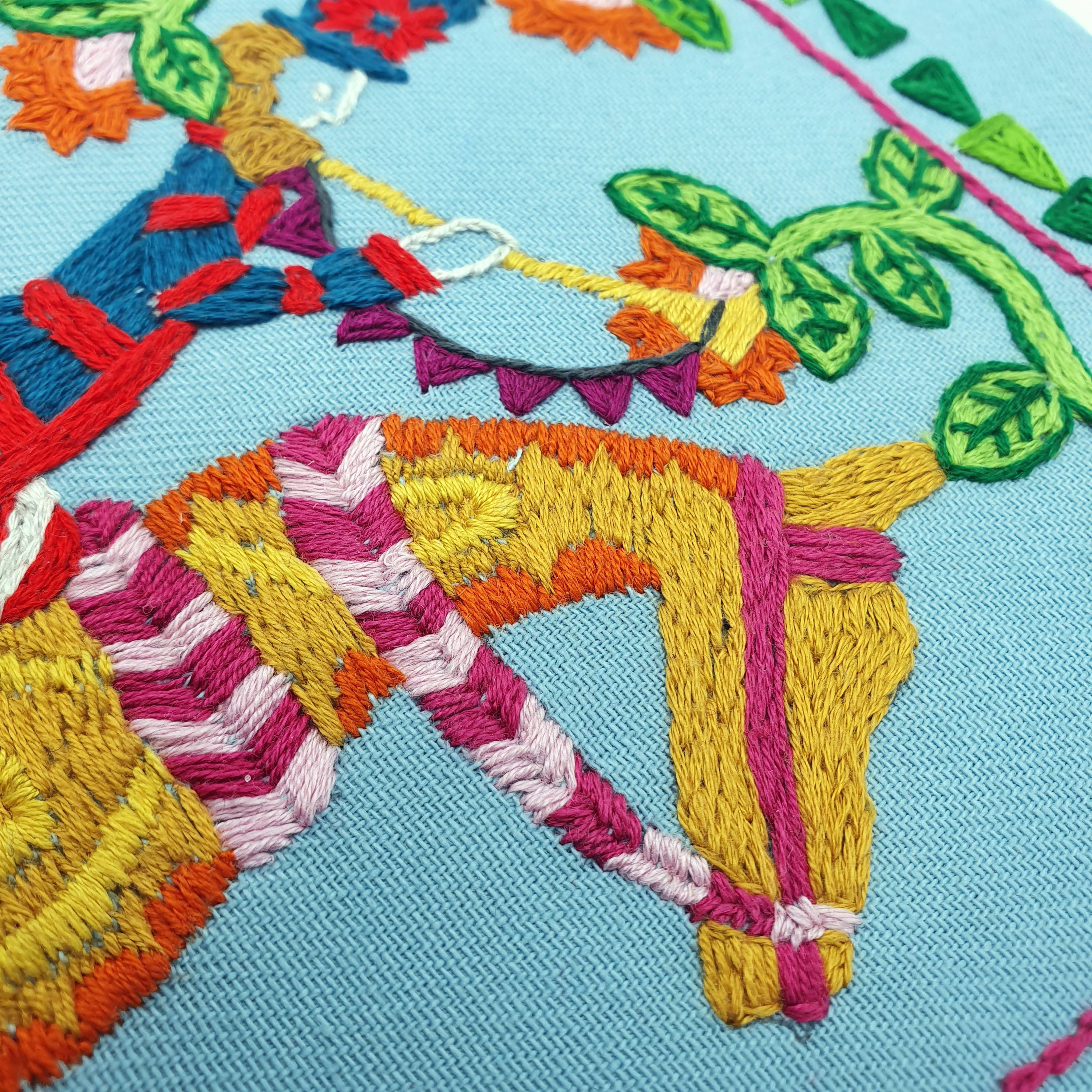 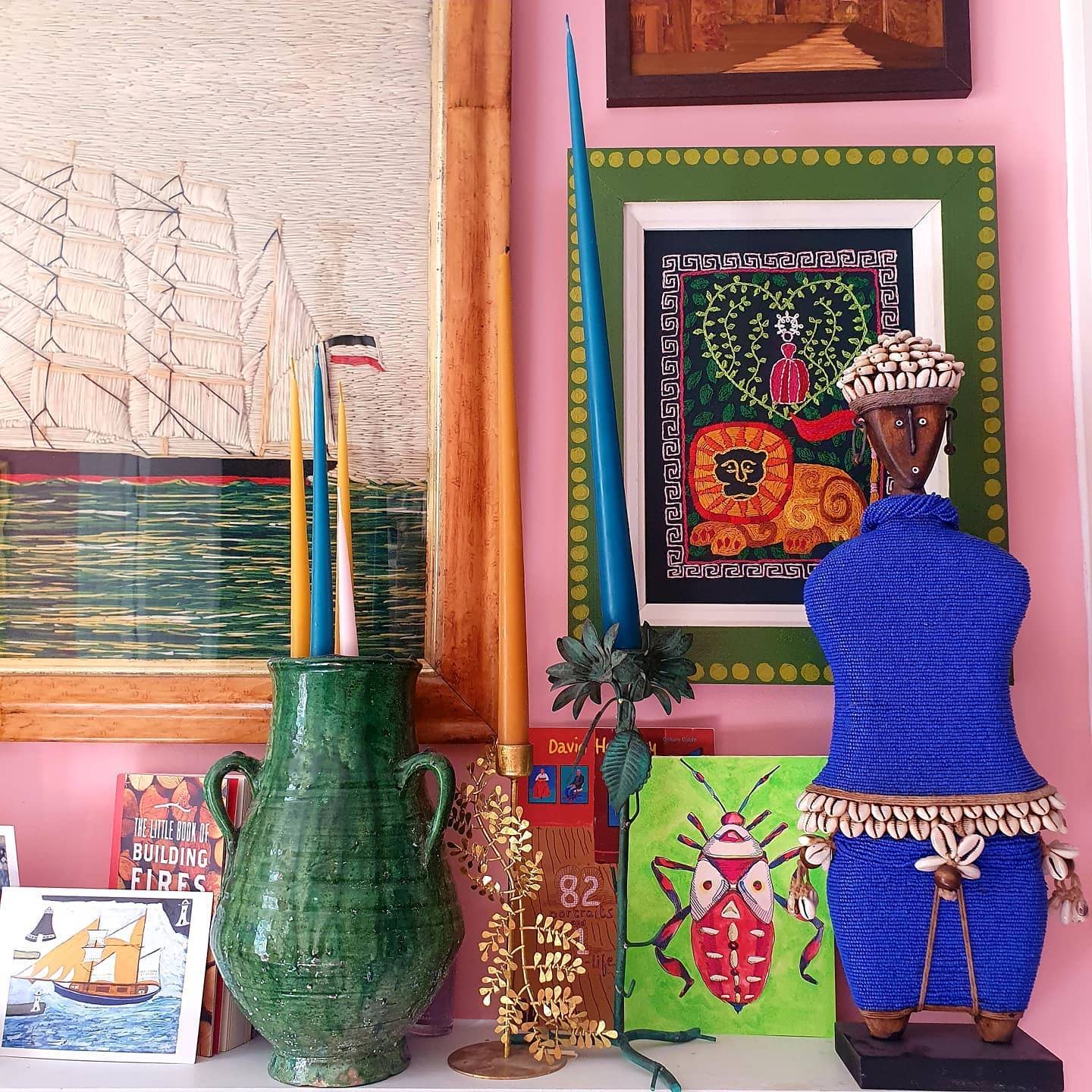 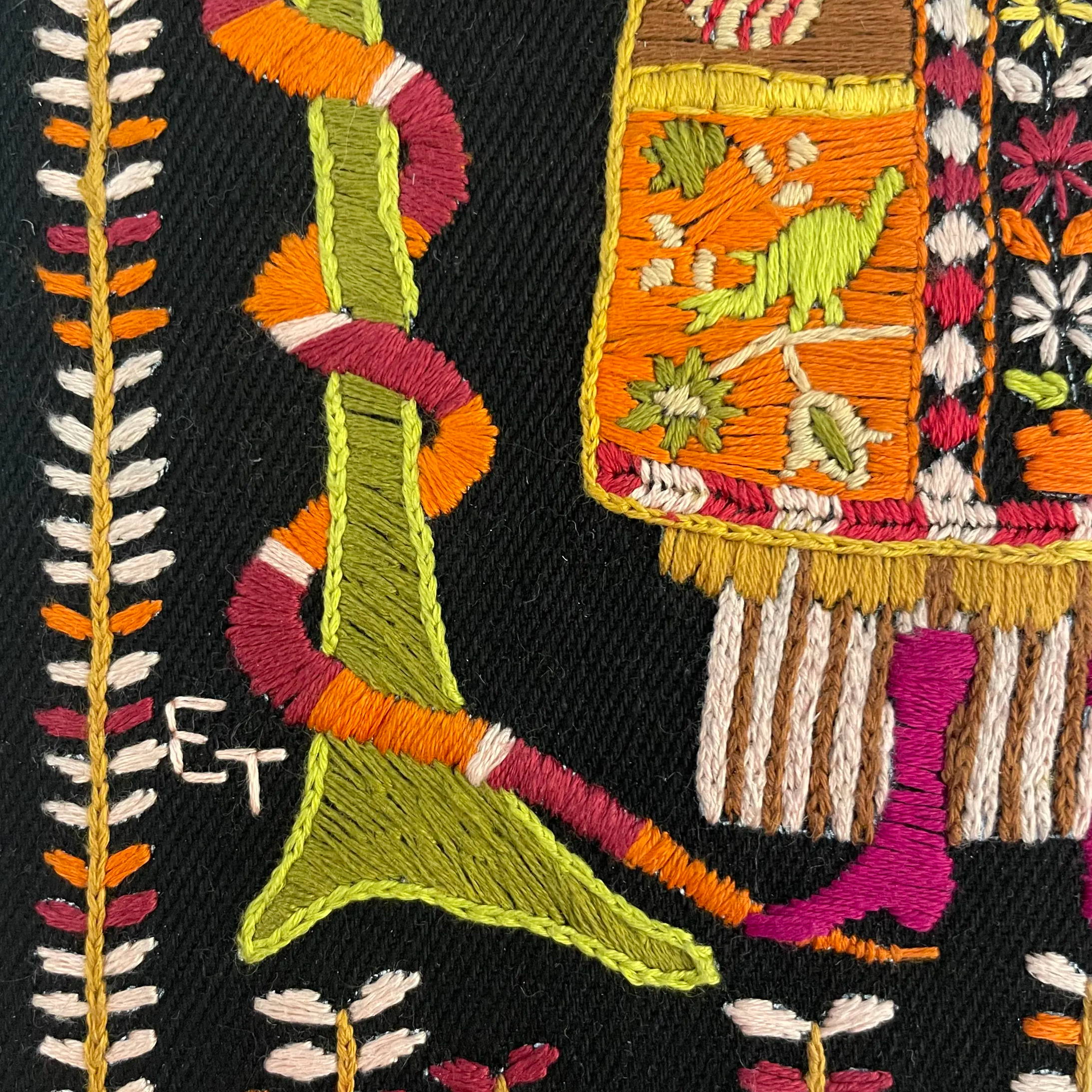